Slow, Steady Decline in the Number of U.S. Banks Continues 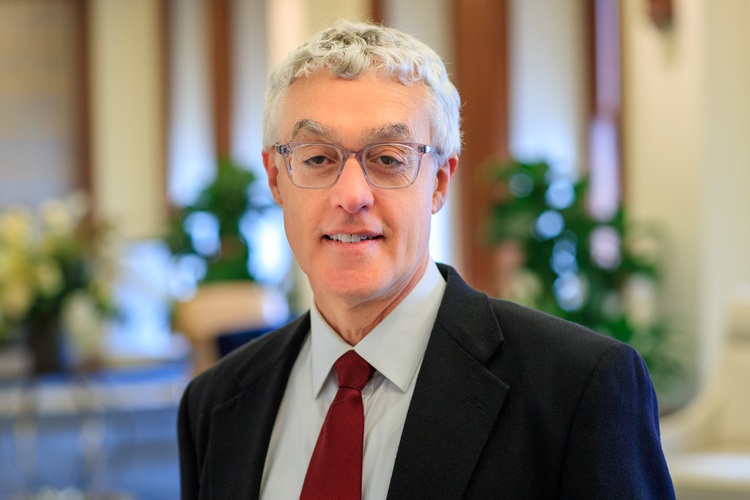 Previously posted in the On the Economy Blog

The vast majority of commercial banks that have ever operated in the U.S. have disappeared. Since its all-time high of 30,456 in 1921, the bank population had declined to only 4,377 at the end of 2020, a decline of about 86%. Even since 1934, after the 1933 bank holiday closed thousands of banks and the newly established Federal Deposit Insurance Corporation (FDIC) stabilized the banking system, the bank population has declined by 71%, or 10,973 institutions.

Despite a historically low number of bank failures in recent years, the slow and steady decline in bank numbers continues. This is because few new banks are being chartered, and banks continue to merge with one another, reducing the number of charters.

As the figure below shows, the bank population grew rapidly in the first two decades of the 20th century. From 13,424 in 1901, the number of commercial banks more than doubled to 30,456 by 1921. After that, bank failures began to steadily reduce the bank population, a trend that quickly accelerated with the start of the Great Depression in 1929. By the end of 1933, there were only 14,207 banks.

Yearly Net Change in the Number of Commercial Banks

The bank population continued to decline from 1935 until the early 1960s, albeit at a much slower rate than before the FDIC was created. The decline was due almost entirely to mergers. (See the next section for more details.) From 1935 to 1962, the net loss in the number of banks as a percentage of the previous year’s bank population was as much as 1.5% in 1937 and 1938, while the net gain during that period reached only 0.2% in 1946 and 1947.

Chartering of new banks occurred throughout the period of 1963 to 1984, notably increasing the bank population. During that period, the net loss in the number of banks never exceeded the 0.4% that it reached in 1967, while the net gain in banks was as high as 1.8% in 1973 and 1974.

A New Era in Banking: High Rates of Bank Chartering, Failures and Mergers

The commercial-bank population reached 14,496 in 1984. It turns out this was a post-1940 peak that may never be reached again. Between 1984 and 2020, the number of banks decreased by 70%. Even though, on balance, more than 10,000 banks disappeared during the period, the number of disappearances in any year never reached 600 banks or 5% of the total. Instead, the decline has been remarkably steady in percentage terms.

As the figure below shows, the relatively steady rate of decline in the bank population since 1984 disguises high volatility in the rate of new-bank chartering, bank failures and bank mergers. In particular:

Annual Entries and Exits from the Commercial Banking Sector

NOTES: Exits are shown as negative numbers since they reduce the overall number of banks. Assisted mergers occur when a failing bank receives FDIC assistance so it can merge with a healthy institution. The category “Unassisted Mergers and other Nonfailure Exits” is calculated as the net change in the number of banks not accounted for by new-bank charters, charter conversions, bank failures or assisted mergers.

The Bank Population Is Likely to Continue Its Decline

The long-term decline in the number of commercial banks shows no signs of ending. Bank failures have become much less common, but the rate of new-bank chartering also has declined to insignificance. Meanwhile, bank mergers continue at a historically high rate on a percentage basis. As of Nov. 29, 2021, one unofficial source listed 173 bank mergers in 2021; this represents 4% of the banks that existed at the end of 2020, in line with the recent trend. For 2021, the FDIC lists only nine new commercial banks (0.2% of the 2020 bank population), no bank failures and four voluntary bank liquidations (0.1% of the 2020 bank population).